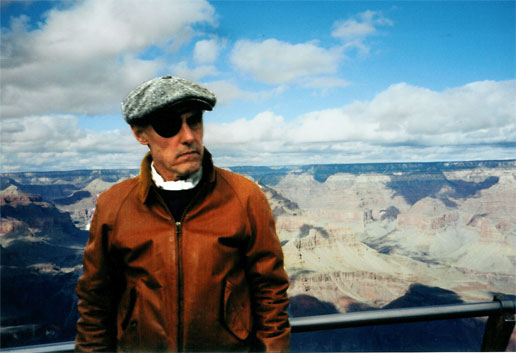 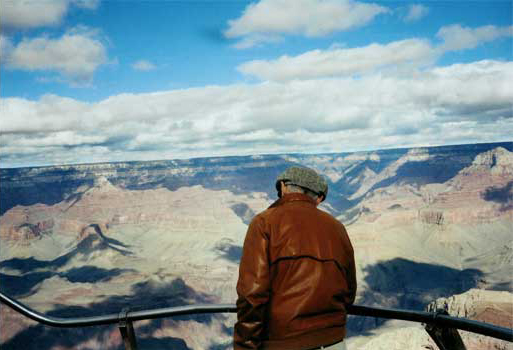 O'BRIEN - Joel. 61, in Los Angeles on September 9. Beloved musician and artist. He was an impeccable rock drummer who recorded with James Taylor, Carole King and many others; a visual artist of fertile and whimsical imagination; a jazz instrumentalist, vocalist, and composer steeped in the tradition that he loved passionately. He was a conserver of lost treasures and an inventor of new combinations. His family of friends mourn his loss and treasure the memory of his humor, generosity, and rare freedom of spirit.

O'BRIEN, Joel "Bishop" (61)
Musician and artist, died at home in Los Angeles, September 9, of liver cancer. His drumming made the earth move on Carole King's "Tapestry". His jazz piano and singing and his art collages have made countless feet bounce, hearts soar, souls stir, imaginations leap. His brilliance, wit, grace, and tenderness, his strong and gentle heart, remain always in the loving memory of his wife Harriet Katz, his father Joseph O'Brien, his brothers Robert and Geoffrey, sister-in-law Kaalii, niece Heather, aunt LaVerne Owens and all the friends and family he loved so much.